I was blessed to work on the feature film Black Adam, as part of the Virtual Art Department Team at Happy Mushroom in conjunction with Warner Bros and DC Comics Universe. A dream come true and a major career milestone, with industry leading talent who helped me level up my skills as a 3D Hard-surface Artist. I was part of the early to mid production of VAD modeling and world building teams, respectively. As the teams Lead Hardsurface Artist, as set owner, pipeline training, optimization, VR set compatibility manager, and head of Quality Control. In the being Myself and Eric Costellanos (under the Direction of Paul Fedor), constructed the entire downtown area of Kahndaq (modern city built atop Black Adam's ancestral home city). Later to be set-dressed and textured by the rest of the VAD Team: Myself, Erik Castellanos, Fabio Marzo, Stephen Haddock-Weiler, and Riley Morrissey, under the direction of Paul Fador and Producer Alissa Steinert. All final work is IP of Happy Mushroom, Warner Bros., and DC Comics.

Thanks and praise, my King and Savior: Lord Jesus Christ, my family and friends (both work/home), Valerie and Robert Mastriano Sr... you succeeded, Monica & Grace Watson I love you!, Madeline and Ian Mastriano...Im proud of you and honored to be your brother!, Chorelle and Juan and James Ramirez...my future family, the entire 3DFT Discord Group...keep killin it!, my Church family at Gateway!, the Okinawa Crew and Calvary Chapel hommies, all my Military Vets and GOWT Trap Lordz, Isaac Oster, Dennis Porter, Christian Gallego, and Othon Tajeda!, and everyone else that gave a kind word or advice or mentorship! The team behind the team. 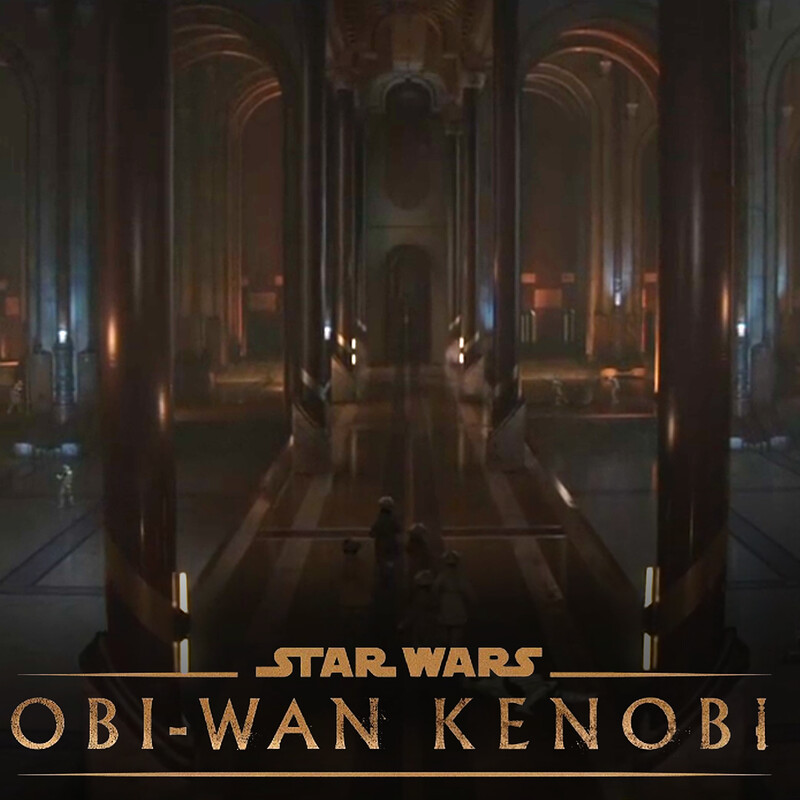